All 1979 Topps Team Sets that I have for sale consist of cards that are in Ex+ to NrMt condition.  Most team sets will be split roughly 60/40 on this type of conditioning.  All Team Checklists are unmarked.  The corners on most cards are nice and show little to no signs of wear.  There might be some cards that have a soft or a dinged corner, but not many.  The common types of flaws that you may find on some of the cards are the following:  Off-centering, rough edges and print marks, which are typical from the Topps issued cards of the 70's.  The cards have clean fronts and backs, no wax stains or creases.

In the team lists below, you can click on the team you are interested in to see the cards that are in the team set and a good idea of the condition of the cards you are getting.  If you want to see cards in a closer view,  I can accommodate your request.  Just let me know and I will get pictures in a closer view and place them on my preview pictures page.   Remember,  you are the one purchasing the cards and I want you to be happy with your purchase from me.  What you see is what you get.

Cards that are not included with the Team Sets

There are 2 types of cards from the 1979 Topps Set that are not included in the team sets.

League Leader Cards (#1-8),
because the 2 players on the same card are from different teams and I cannot divide one card into 2 team sets. 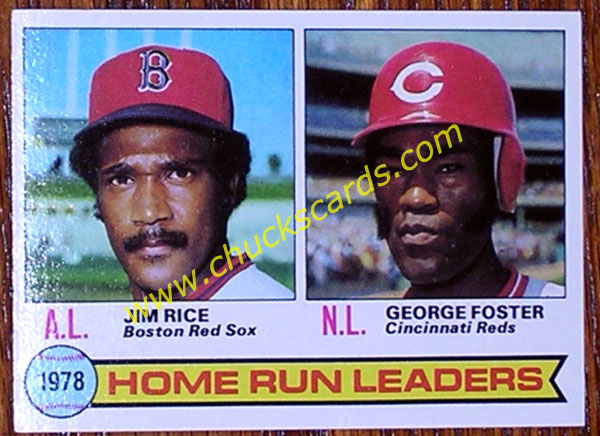 and also
The All-Time Record Holder Player Cards (#411-418)
They have also 2 Players from different teams listed on them. 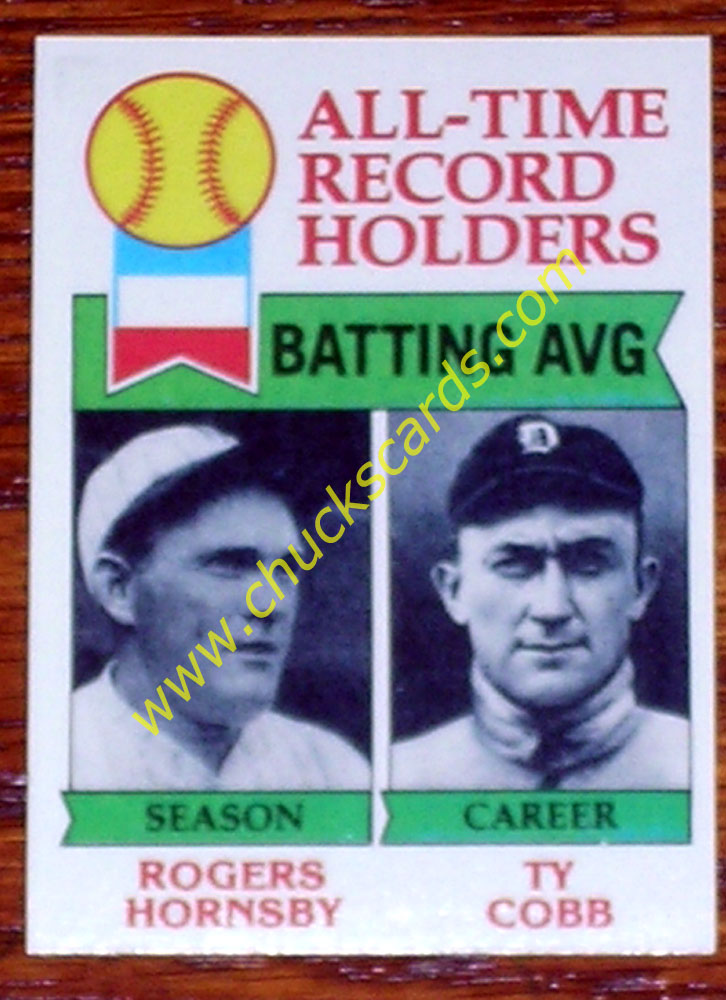 All team sets are sent in a 35 count plastic case as shown below. 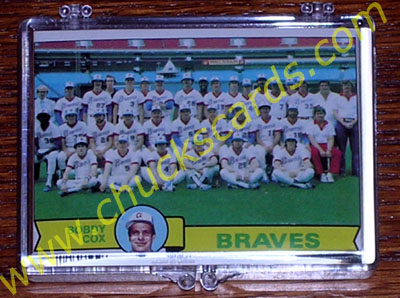 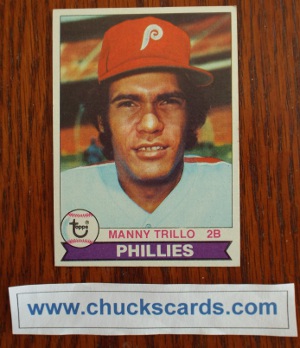 For every 5 teams you purchase, the least expensive of the 5 is free!   If you order more than 5 team sets,  I arrange the team sets from most expensive to least expensive and then every 5th team set in price order is free!  Example:  You order 12 team sets.  The 5th and 10th priced team sets would be the free sets.

So instead of making the bottom 2 priced free,  you would get every 5th team set for free, making your savings bigger!

Thanks for visiting and come again!